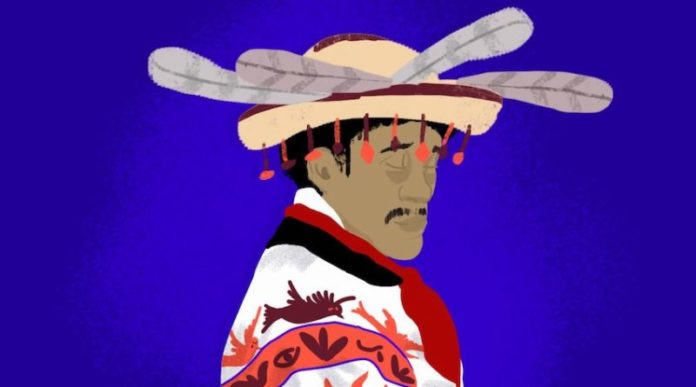 Mexico City, September 12, 2018.- The National Commission of Human Rights (CNDH) denounces the killing of Margarito Díaz González, defender of the environment and sacred sites of the Wixárika people, and have requested that the Government of the State of Nayarit, implement protective measures for his family.

The CNDH is calling on authorities to look into his involvement as an environment defender as a line of investigation. Díaz González has been in opposition to the construction of the storage dam “La Maroma” and other integrated works in this project which is located in the municipalities of Real de Catorce, Villa de Guadalupe and Matehuala, San Luis Potosí.

The killing of Díaz González was committed on September 8 at his home even though the information was just released yesterday. The CNDH has asked authorities to find those responsible and to bring them to justice to prevent similar incidents from occurring. They also demand that the case not go unpunished.

On the night of Saturday, September 8, the Marakame (Huichol shaman) Margarito Díaz González, representative of the Wirikuta Security Council, was assassinated. According to witnesses, Margarito Díaz’s murder occurred when armed men arrived at his home in the community of Aguamilpa, municipality of Nayar and was shot in the face.